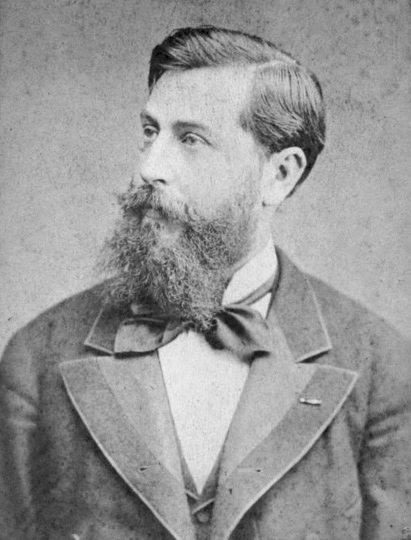 Léo Delibes is considered the first to write music of high quality for the ballet. His pioneering symphonic works for the ballet opened up a field for serious composers, and his influence can be traced in the work of Tchaikovsky and others who wrote for the dance. His own music—light, graceful, elegant, with a tendency toward exoticism—reflects the spirit of music in France during the Romantic Period, 1800s. Delibes studied at the Paris Conservatoire under the influential opera composer Adolphe Adam and in 1853 became accompanist at the Théâtre-Lyrique. He became accompanist at the Paris Opéra in 1863, professor of composition at the Paris Conservatoire in 1881, and a member of the French Institute in 1884. His first produced works were a series of amusing operettas, parodies, and farces in which Delibes was associated with Jacques Offenbach and other light-opera composers.

“Sylvia”, originally “Sylvia, ou La nymphe de Diane”, is a full-length ballet, first choreographed by Louis Mérante to music by Léo Delibes in 1876. “Sylvia” is a typical classical ballet in many respects, yet it has many interesting features that make it unique. “Sylvia” is notable for its mythological Arcadian setting, creative choreographies, expansive sets and, above all, its remarkable score.

The ballet played an important role in the history of dance. First performed in 1876 at the Paris Opera with Louis Merante’s choreography, “Sylvia” was the first ballet to be created at the Palais Garnier. It broke with Romantic ballet and the ethereal image of the fairy or sylphide, which gave way to the maiden warrior, a distant sister of Penthesilea. The interest in “Sylvia” lies less in its historical and cultural aspects and original choreography than in its music. The score is not influenced by Wagner, and, even though it does contain the worst clichés of 19th century ballet, it is still full of poetry and sensuality.