“Vesti la Giubba” from Pagliacci
For Tenor (or Trombone) and Symphonic Winds (3:11) 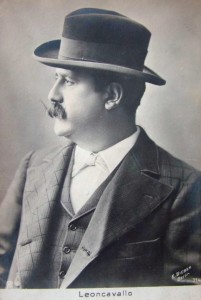 My love for opera began as a music student at Indiana University where we performed an opera almost every Saturday night. It was there that the music of Verdi, Puccini, Wagner, Mozart, Richard Strauss, Bizet and many others left an indelible mark on my career as a musician, conductor and educator. As a conductor, I have loved working with wind orchestras on the wonderful Lucien Cailliet arrangement of Wagner’s Elsa’s Procession to the Cathedral (from “Lohengrin”), the Earl Slocum transcription of Mozart’s “Marriage of Figaro Overture”, Mark Hindsley’s transcription of Wagner’s “Rienzi Overture” and many others. 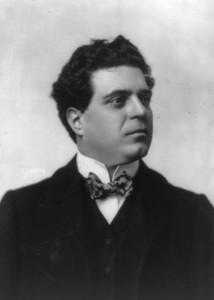 As a professor emeritus, I have rekindled my attraction to opera by becoming a member of the Board of Directors of Opera San Luis Obispo, a professional opera company in the city of San Luis Obispo, California. Recently our company has performed Giuseppe Verdi’s “Aida,” Georges Bizet’s “Carmen,” Pietro Mascagni’s “Cavalleria Rusticana”, Ruggero Leoncavallo’s “Pagliacci”, Giacomo Puccini’s “La Boheme” and “Madama Butterfly.” 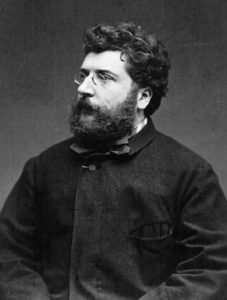 Wind band arrangements for “Vesti la Giubba” and “Au fond du temple saint” have not yet been recorded. The following sound files were computer generated by Sibelius music notation software.