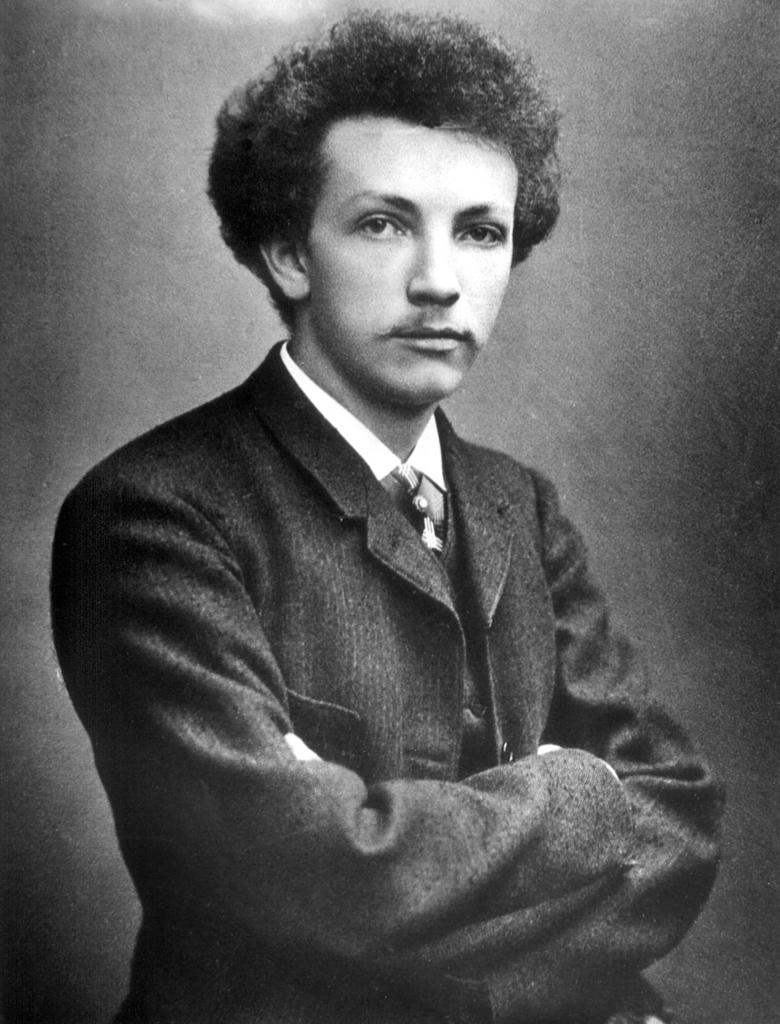 Richard Georg Strauss was born in Munich on June 11, 1864. He died in 1949. He was the first child of Joseph Strauss. As early as the age of six, Strauss was already composing his first pieces. By his 18th Birthday, he had composed 140 works. His “Opus 1” “Festive March for Large Orchestra” was released in 1881. Upon the recommendation of his mentor at the time, the renowned Wagner Conductor Hans von Bülow, Richard Strauss became the Music director in Meiningen at the young age of 21. One year later in 1886, he moved on to become the third Musical Director (Kapellmeister) at the Munich Court Opera. Inspired by literature and his travels to Italy, as well as by the composer Franz Liszt, Strauss dedicated himself to the study of the symphonic composition and reached the peak in his art of orchestration. Because of his father, Strauss became a great champion of the horn. His first “Horn Concerto” showed the influence of Schumann and Mendelssohn and remains a staple of the modern horn repertoire.

Strauss is best known for his large orchestral works such as “Don Juan”, “Death and Transfiguration” and “Macbeth”. His friend Hans von Bülow died in February 1894. Strauss took over the concerts of the Berlin Philharmonic which would lead to great results in the years to come. His operas include “Der Rosenkavalier” and “Salome”. He went on to compose a series of increasingly ambitious tone poems including “Also Sprach Zarathustra.” Its sunrise theme became hugely popular after its use in the 1968 Stanley Kubrick film, “2001: A Space Odyssey.”

“Feierlicher Einzug” (Solemn Entry) is an original work for 25-part brass choir with timpani. This arrangement is for full wind ensemble, organ and antiphonal trumpets and trombones. Strauss left a great musical legacy which had a profound influence on the development of 20th- century music.